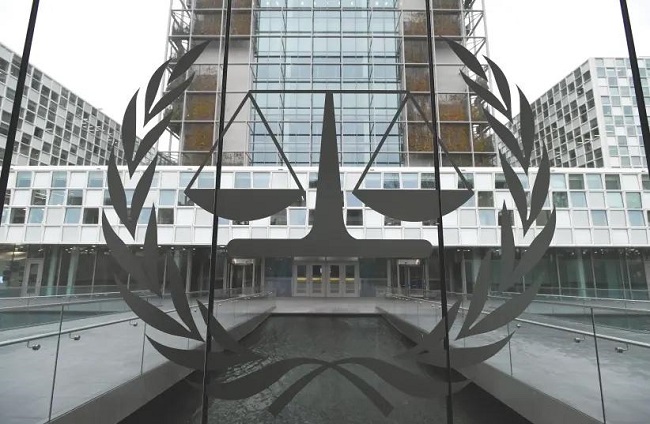 The International Criminal Court has added the multiple IDF demolitions of the Palestinian herding village of Khirbet Humsa in the Jordan Valley to its file of alleged Israeli war crimes.

It did so after the Israeli left-wing NGO Combatants for Peace sent the court information on the demolitions, which had taken place in the small hamlet of tents and shacks.

The IDF has argued that the tents and shacks of Khirbet Humsa are illegal and exist in an IDF firing zone. It has rightly taken action multiple times in the past years to remove the structures over the objections of the international community, including the European Union, whose local diplomats have visited the site.

For a refresher on the matter of Khirbet Humsa, watch AFSI’s February 2021 Zoom meeting with Naomi Kahn of Regavim, “The Big Lie of Khirbet Humsa: The Newest Version of Palestinian Authority/European Union Toxic Concoctions.”