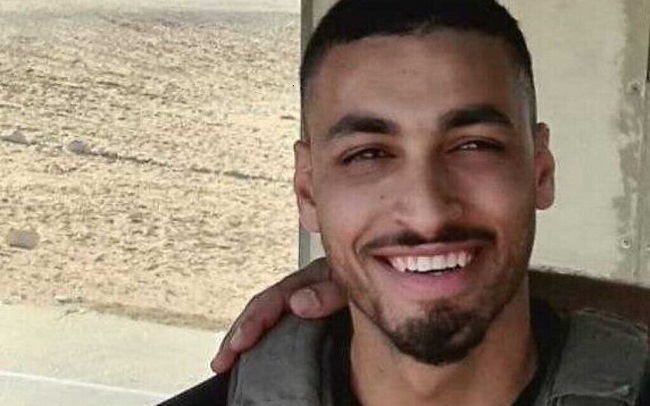 Terrorists in the Gaza Strip sparked at least nine fires in southern Israel throughout Monday with balloon-borne incendiary devices flown over the border as tensions in the region heated up.

Firefighters from Fire and Rescue Services, the Israel Defense Forces, the Jewish National Fund and local communities have been battling brush fires throughout the day in the Eshkol and Sdot Negev regions of southern Israel.

Fire and Rescue Services investigators said they determined that at least nine fires in Eshkol were sparked by these balloon-based attacks. Another fire in Sdot Negev was also likely the result of arson, but this was still being checked, the investigators said.

On Saturday, Hamas organized a similar large demonstration on the Gaza border that turned particularly violent at one point, with hundreds of rioters storming the security fence. A Palestinian man with a pistol opened fire at an Israeli Border Police sniper, Barel Hadaria Shmueli, who was stationed on the border, shooting him in the head and critically wounding him.

In response to the shooting attack on the border guard, the Israel Defense Forces conducted limited airstrikes on Hamas weapons storage sites in what was widely seen as an effort to retaliate to the attack on the soldier without risking a larger conflict with the terror group. During the strikes, Palestinians fired heavy machine-gun fire at Israeli aircraft over the coastal enclave. A number of homes and vehicles in Sderot were hit by the gunfire and suffered damage.

Once again, Israelis in the south are under attack and need protection NOW. Just last week Prime Minister Naftali Bennett said “Our goal is to provide long-term security to the residents of the south and the Gaza area and we are going to act at the time of our choosing and on our own terms; we won’t let any other element dictate its terms to us.” What is Bennett waiting for? To not take any action in response to the latest terror attacks leaves us deeply concerned.