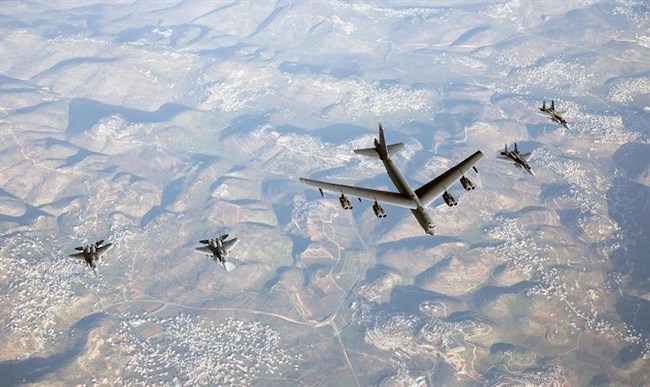 Yesha Council director-general Yigal Dilmoni wrote on his Facebook page Sunday that in the photographs released from the flight, a number of Israeli towns in Samaria could be seen. “Under the nose of the plane are the towns of Shiloh and Shvut Rachel and the site of biblical Shiloh, where the Tabernacle stood.”

What a breathtaking way to “tour” Samaria from the beautiful blue skies above. How amazing it would be to tour Judea and Samaria this way on our next Chizuk Mission. However, AFSI does prefer to tour the land and spend time with the people – giving and getting Chizuk – strength!