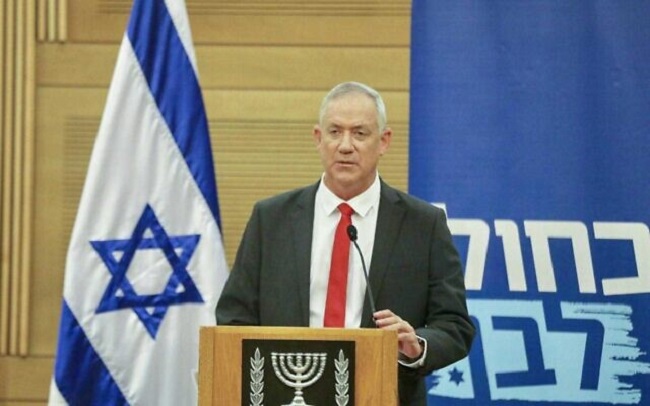 The deadline is fast approaching: Blue and White leader Benny Gantz has until November 20 to form a coalition.

Gantz said yesterday that his party would be willing to consider compromising on some of its positions in the interest of forming a broad unity government alongside Likud and Yisrael Beytenu.

Naftali Bennett, leader of the New Right party, was appointed Defense Minister yesterday, replacing Netanyahu who had been in the post since Leiberman’s resignation. He was sworn in (in a bunker) today.

A recent poll among voters shows a disturbing statistic: 52% of Blue and White Voters in Favor of Coalition with Arab Parties ~Alon Einhorn. We find this unthinkable.

We think all (except perhaps the Arab list) of Am Yisroel are in agreement that political differences must be put aside for the moment and attention turned outward to defending Israel (and the West) against Islamic Jihad and Hamas.