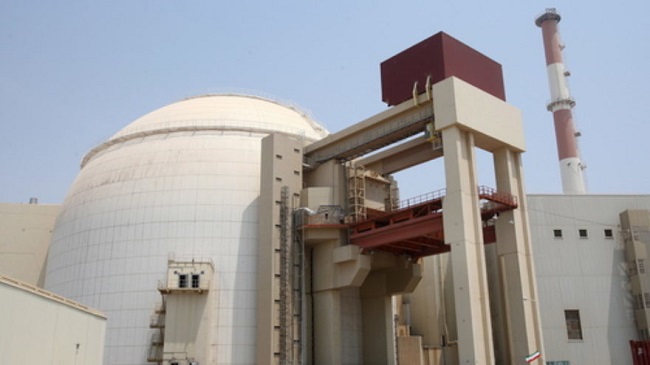 The absence of a functioning government in Israel and ongoing news of Iran’s capability to enrich its uranium leaves Israel – and us – on edge.

A recent report from Reuters says a spokesman for the Atomic Energy Organization of Iran (AEOI) stated, “Iran has the capacity to enrich uranium up to 60%.”

US Secretary of State Mike Pompeo confirmed what could be a nightmare scenario for Israel. The estimate of Israeli intelligence that was published a year ago, predicted that the Iranians will violate the agreement gradually and grow until they reach a range from which they could break through to a military nuclear program within a few months.