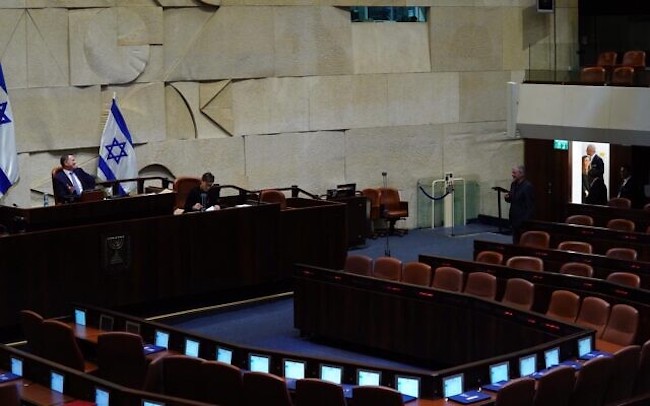 It’s been a long haul for the Israeli people! After three consecutive elections, Israel’s Knesset approved a new government on Sunday by a vote of 73 to 46.

Benjamin Netanyahu will continue to serve as prime minister until October 2021, when Benny Gantz, the new defense minister, will take over.

The new government will have 35 ministers, swelling to 36 once the coronavirus crisis is over, according to the coalition agreement. That will make it the largest government in Israeli history.

Americans For A Safe Israel congratulates Israel on its long-awaited new government and wishes it hatzlacha and much strength as it forges ahead. In addition to managing the country post-coronavirus, Israel has much work ahead of it in combating the ongoing strategic threats it faces. AFSI will also be watching closely for a swift execution of Israel’s rightful and lawful application of Sovereignty in Judea and Samaria.