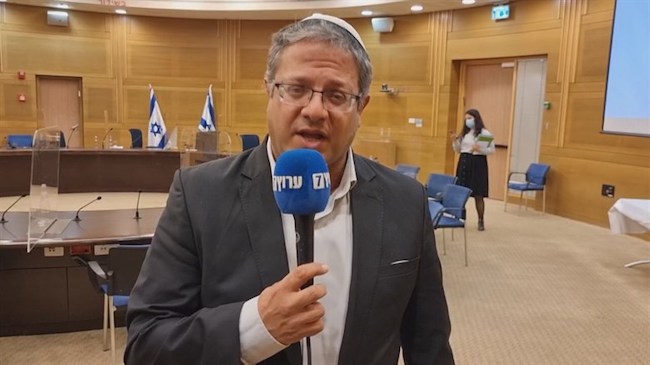 The Electricity Law has passed its second and third readings in committee stage, after all revisions and objections were rejected.

Before voting began, Taha, the committee’s chairman, had MK Itamar Ben Gvir removed from the committee room. Ben Gvir had been broadcasting proceedings via Facebook Live.

“This law will ensure that tens of thousands of homes can be connected to the power grid,” said Taha. “Electricity is a fundamental right and not a punitive tool. This law will encourage proper planning and ensure that all fees are paid. It will advance equality between citizens.”

MK Bezalel Smotrich responded: “This is a law that promotes anarchy and destroys the few incentives remaining to people who built illegally, to regularize the status of their construction. Once they are connected to electricity, water, telephone, and internet, none of these lawbreakers will have the slightest motivation to do what is required to obtain full approval for the buildings they erected.”

This is a sad example of another betrayal by Prime Minister Naftali Bennett. If the Electricity Law is so important to him, then as MK Orit Strook stated, “…Bennett must now regularize the status of the young settlements at the very next cabinet meeting.”