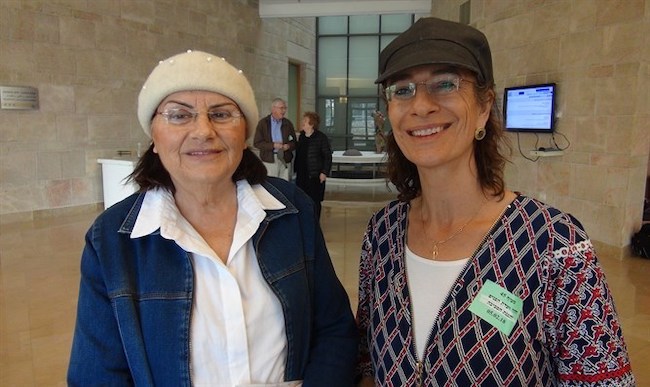 Before Israel voted today to ratify the Abraham Accords, the Women in Green called upon all Ministers not to vote without a transparent and in-depth discussion first.

We understand that the agreement avoids any topics that may be “controversial,” such as a Palestinian state, the suspension of Israel’s plans to apply Sovereignty in Judea and Samaria or American arms sales to Abu Dhabi. Did Israel’s officials heed the call of the Women in Green? Only time will tell.

The Sovereignty Movement to the ministers and members of Knesset: Demand clarification and transparency before voting to ratify the agreement with the Emirates: On Sovereignty, security, the Temple Mount and not agreeing to two states.

In anticipation of the expected vote in the cabinet and the Knesset to ratify the agreement that was signed with the United Arab Emirates, the Sovereignty Movement is publishing an open call to the ministers and members of Knesset of the Right to hold a deep and genuine discussion on the clauses of the agreement.

Sources:
A Call to the Ministers: Do not vote without a transparent and in-depth discussion, by Women in Green. Arutz Sheva, October 11, 2020