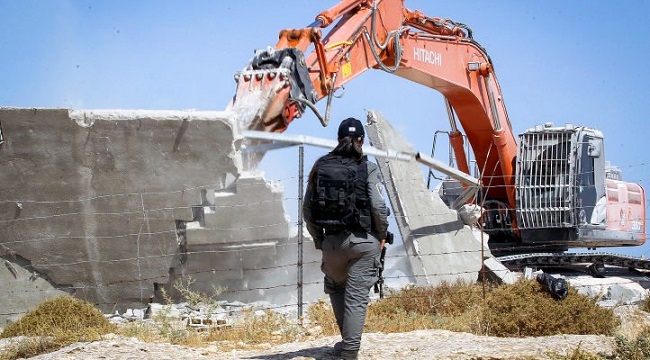 The Knesset Foreign Affairs and Defense Committee has been told that the Palestinians have taken over large swaths of Israeli-controlled land in Judea and Samaria while authorities dither on what action to take.

Testifying before the committee, a representative of Regavim presented mapping data they collected that does not correspond to the data of the Civil Administration.

Regavim said the Palestinians are taking advantage of Israel’s non-enforcement and taking over land in Area C due to the decision-making vacuum as Israel took the last six months to prepare for the application of Israeli Sovereignty in Judea and Samaria.

The Sovereignty plan would have seen up to 30 percent of Judea and Samaria fall under direct Israeli rule, but last week it was indefinitely postponed as a condition for the impending establishment of diplomatic ties with the United Arab Emirates, expected to happen at the White House in the coming weeks. 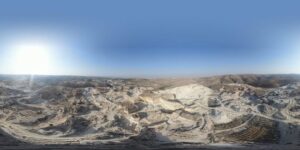 Over a decade ago, Regavim submitted a petition to the High Court of Justice, and the government responded with a commitment to enforce the law and regulate operations, but the illegal quarry in Gush Etzion has continued to grow ever since, scarring hundreds of dunams of state land and causing irreversible, irreparable environmental damage.

The Regavim Movement recently petitioned the Jerusalem District Court against the continued operation of the Beit Fajar quarry in eastern Gush Etzion. The quarry currently spans some 1,500 dunams (1.5 km2) – hundreds of dunams of which are registered state land – and continues to cause irreversible ecological and environmental damage.