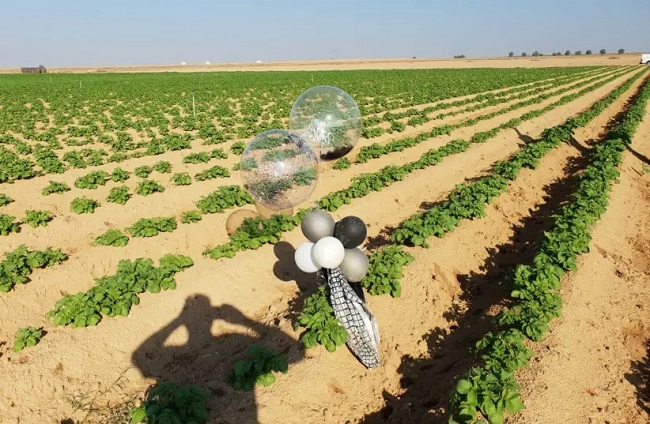 A newly filed $90 million US lawsuit has charged a Palestinian human rights group with financing hundreds of acts of environmental terrorism along Israel’s southern border with Gaza. KKL-JNF and American citizens living in Israel are plaintiffs in the lawsuit which seeks to hold an American 501(c)3 liable for conspiring to finance this agricultural terrorism.

This lawsuit exposes an alleged conspiracy between the US Campaign for Palestinian Rights (USCPR, also known as Education for a Just Peace in the Middle East) and Hamas, Palestinian Islamic Jihad, the Popular Front for the Liberation of Palestine and other designated terrorist organizations. In addition to ILF, the plaintiffs are represented by Washington-based lawfirm Heideman, Nudelman & Kalik PC.

Yasher koach to AFSI colleague Yifa Segal of the International Legal Forum, who stated, “This landmark case exposes a shocking and multi-layered planned conspiracy and campaign aimed at manipulating the public.”