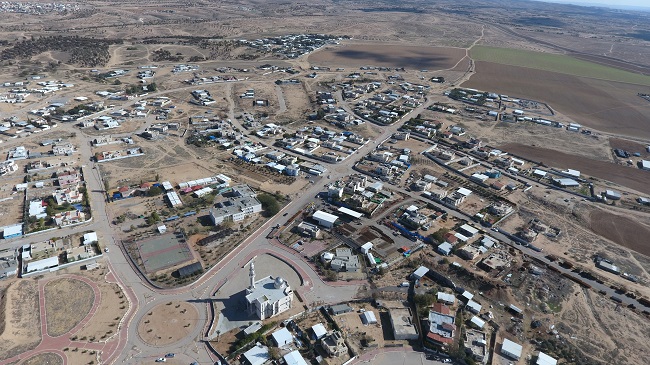 Israel’s State Comptroller Matanyahu Englman’s report published Wednesday morning suggests that the state authorities do not know the size of the Bedouin population in the Negev, nor do they know how many residents live in each of the various Bedouin localities.

Regavim issued a report on what appears to be a loss of governance. Meir Deutsch, Director General of Regavim stated: “This is a comprehensive and thorough report that touches upon the core problems at the heart of the dire situation in the Negev, the critical issues that impact the future of the region. Many of the issues raised by the State Comptroller have been at the top of Regavim’s agenda for years, and the report’s findings bear out all of our claims: ‘Whitewashing’ or ‘legalizing’ illegal construction in the absence of prior planning perpetuates and exacerbates the loss of state land in the Negev. The State Comptroller’s report must not be allowed to languish on a shelf and collect dust; the government must distill operational decisions from this important study and take action without delay.”

Sources:
State Comptroller: No One Knows How Many Bedouin Live in Israel, by David Israel/Jewish Press, August 4, 2021

The State Comptroller’s report on the erosion of governance in the Negev is a red alert, Report by Regavim, August 3, 2021