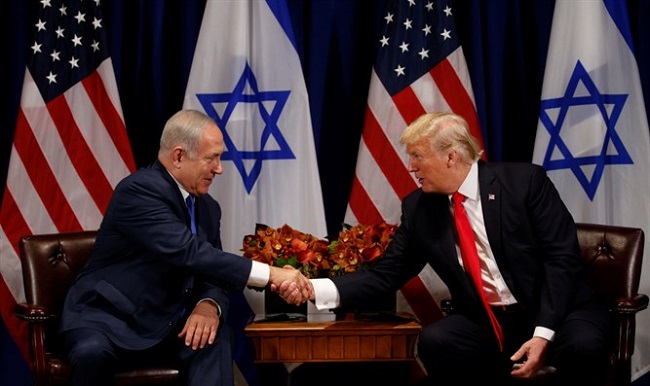 While specific details of the conversation were not given, Israeli officials believe Iran is unlikely to attack Israel in retaliation for the US airstrike that killed Soleimani in Iraq.

AFSI is grateful that Israel continues to have a true partner looking out for its best interests. We thank President Trump for his continued concern for and support of Israel.