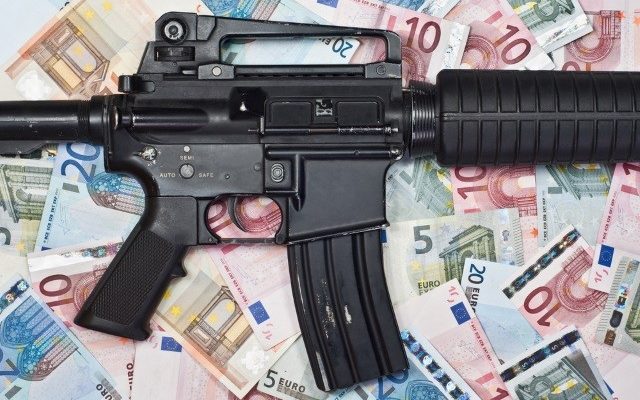 The Palestinian Authority has recently doubled the monthly stipend of one terrorist imprisoned in Israel, and given a significant increase to four others, part of its controversial conduct of paying terrorist and their families. Four terrorists who carried out a series of bombings in Jerusalem 20 years ago recently received a 14.29% raise in their stipends.

Israel’s security cabinet decided on Sunday to offset about NIS 600 million from the tax money that Israel collects on behalf of the PA and freeze it. This is the same amount that the PA transferred in 2021 to terrorists imprisoned in Israel and to their families. The funds will be offset in 12 segments, NIS 50 million a month.

The PA’s policy of “pay to slay” has been widely condemned. Many countries – Canada, the US, Australia, and Holland have halted direct aid to the PA until their policy is completely abolished. However, this does not appear to be an incentive for the PA to stop destroying Israel. Prioritizing terror over the welfare of its people, the PA has vowed to proceed with the policy it claims is a form of welfare.

It appears that terrorists may be the only ones keeping up with inflation!

Sources:
PA Doubles Salaries to Terrorists Who Murdered 12 People in Hebrew U and Halamish, by Aryeh Savir/Tazpit News Agency, August 1, 2022