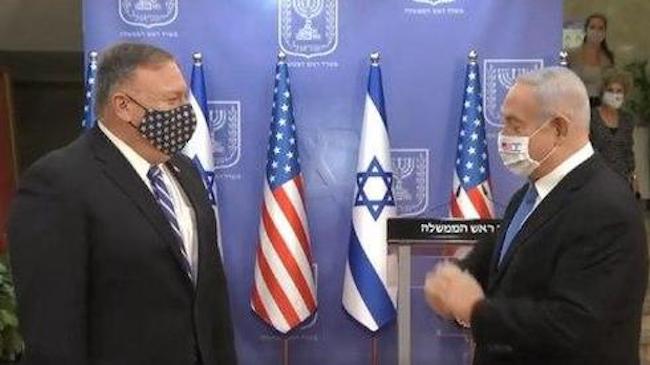 The United States is promising to ensure that Israel still holds a military advantage in the Middle East under any future U.S. arms deals with the United Arab Emirates. U.S. Secretary of State Mike Pompeo made this important statement on Monday as he met with Prime Minister Benjamin Netanyahu in Jerusalem.

“The United States has a legal requirement with respect to qualitative military edge. We will continue to honor that,” Pompeo said.

With the possibility on the horizon of other Arab nations establishing diplomatic relations with Israel, Pompeo also stated, “The opportunity for them to work alongside, to recognize the State of Israel and to work alongside them will not only increase Middle East stability, but it will improve the lives for the people of their own countries as well.”