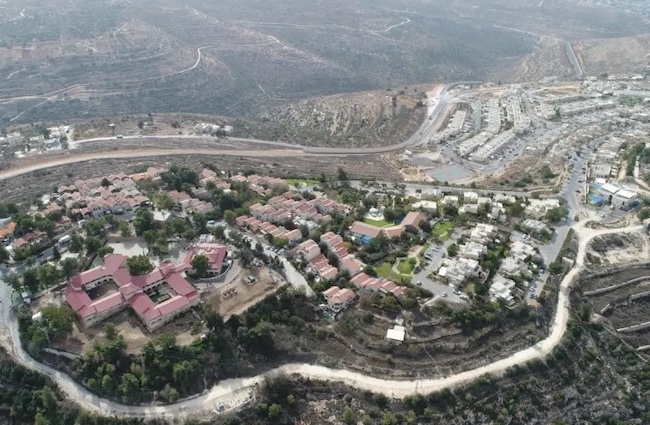 The Knesset may hold an initial vote this week to require a national referendum prior to any evacuation of communities in Judea and Samaria.

“I intend to bring forward this bill this week,” said MK Tzvi Hauser (Derech Eretz) who chairs the Foreign Affairs and Defense Committee.The private members bill was filed with the Knesset in August and can be brought forward at this juncture if Hauser should so choose.

If approved, it would still need to pass three readings before becoming law.

The proposed legislation would extend the 2014 Knesset basic law that requires a public referendum or approval of 80 parliamentarians for any Israeli withdrawal from territory in Jerusalem or the Golan Heights.

While AFSI appreciates this proposal to protect Jews in Area C, the fact that this even has to be on the table is an outrage. Jews living on legally owned Jewish land should not even have to face the possibility of being expelled from their rightful homes. Declaring Sovereignty NOW would put a stop to this.