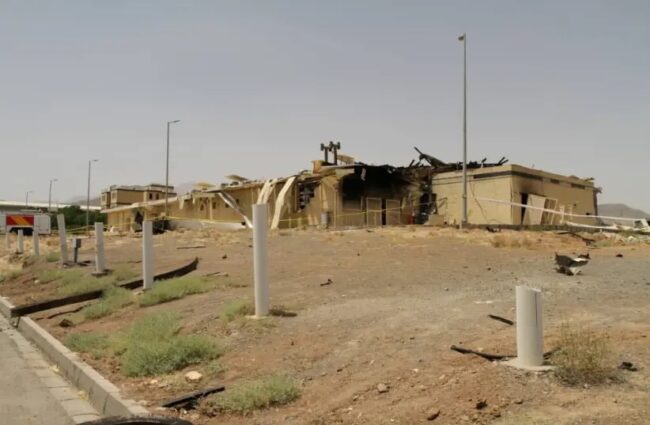 The Mossad was reportedly behind the cyber attack at Iran’s Natanz nuclear facility on Sunday. Extensive damage was caused to this main uranium enrichment facility and reports say the facility may be set back by at least 9 months.

According to the Jerusalem Post, the strike on Iran’s key Natanz nuclear facility was prepared long before the ongoing Vienna nuclear talks between Iran and the world powers.

Does the timing of this attack seem suspicious or maybe even a coincidence to you? One thing we do know is that while Biden & Co. work hard to appease the #1 state sponsor of terror, Israel is doing what’s necessary to prevent Iran from its effort to eliminate Israel.