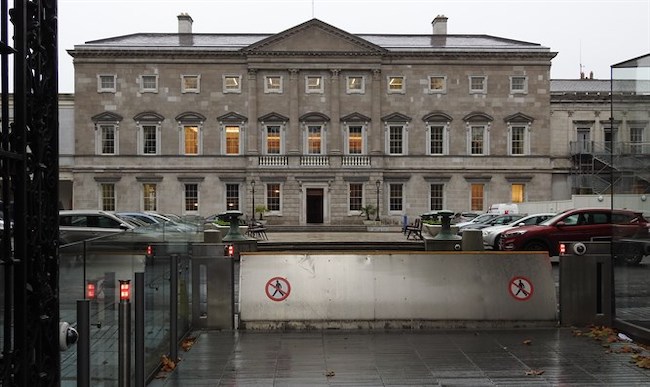 Yesha Council Chairman David Elhayani responded, “Former Israeli Knesset members, and all sorts of ‘formers’ have decided that because their public lives are over and the public has decided not to support them, they need to return to being relevant.”

The action of these former Israeli public officials is a stab in the back to the State of Israel. Americans For A Safe Israel condemns these former Israeli representatives whose sole intention is to elevate their selfish agendas while inflicting tremendous harm to Israel. SHAME ON THEM!