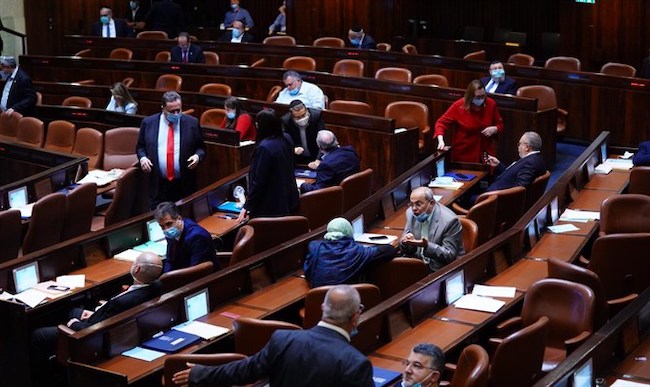 The planned unity government led by the Likud and Blue and White cleared its last major hurdle Thursday afternoon. A majority of Knesset Members endorsed Prime Minister Binyamin Netanyahu for an additional term as premier.

A total of 72 members of the 120-member Knesset signed onto the endorsement, which was delivered to President Reuven Rivlin Thursday afternoon, just hours before the end of the Knesset’s mandate to nominate a new premier.

Once the signatures are verified and the mandate formally given to Netanyahu, the prime minister will have two weeks to secure the support of 61 MKs for a new government. With 72 MKs backing the government however, Netanyahu and Benny Gantz are expected to easily form the next government, which will likely be sworn in next Wednesday.

December 2018 was the last that time Israel had a fully functioning government. AFSI is hopeful that Israel will soon have one again – one that can begin to work on its challenging and complex issues.