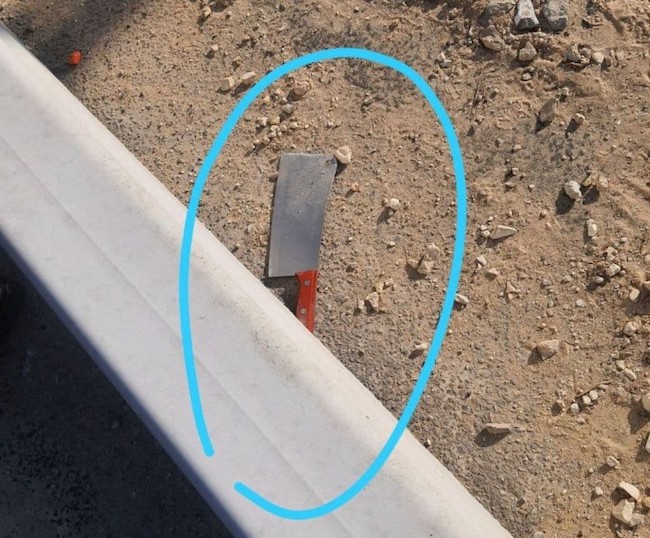 Arab bandits digging at the archeological site of Tel Tekoa in Gush Etzion on Thursday were documented by the Shomrim Al Hanetzch (Guardians of Eternity) organization while in action.

In a separate incident today, a group of Arab demonstrators supported by the Palestinian Authority on Thursday morning invaded land near Kochav Hashachar in Binyamin with the aim of taking over the territory and creating provocation. Jewish Israelis who were there were violently attacked and a fight broke out as the Arabs threw stones at the Jews.

Earlier this week, on Tuesday, an Israeli civilian and a soldier foiled a stabbing attack by a Palestinian Authority terrorist on Tuesday afternoon at the Gush Etzion junction in Judea, about 10 minutes south of Jerusalem. The terrorist, who was armed with a meat cleaver, was shot and killed by the civilian near the Gush Etzion Winery, located close a short distance from the junction.