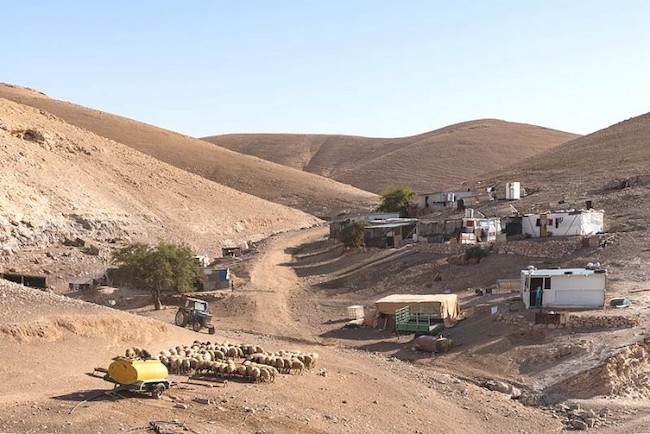 A proposal by Labor Chairman and Minister of Economy Amir Peretz to promote regulation of the illegal Bedouin enterprise and establish new settlements for Bedouin in the Negev was dropped on Tuesday from the government’s agenda. This was preceded by threats from a long list of ministers that they would vote to kill it as long as the government does not regulate Jewish communities in peril in Judea and Samaria.

On Tuesday, MK Bezalel Smotrich (Yamina) tweeted: “Netanyahu continues his fire sale of Zionism and right-wing values and is right now approving in the government the underhanded deal of establishing 3 new Bedouin settlements in the Negev.”