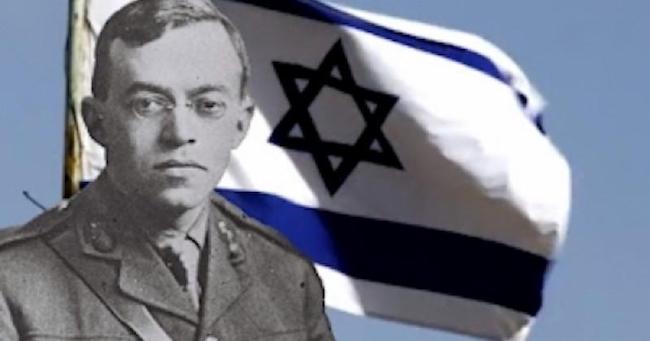 Why is Prime Minister Benjamin Netanyahu behaving the way that he is during Israel’s latest crisis? There is no doubt that Netanyahu is showing the influence of and ideological compass of his father, Benzion Netanyahu. Benzion was a disciple of Ze’ev Jabotinsky.

“It is an excellent rule to begin an article with the most important point, but this time, I find it necessary to begin with an introduction, and, moreover, with a personal introduction.

I am reputed to be an enemy of the Arabs, who wants to have them ejected from Palestine, and so forth. It is not true.

Emotionally, my attitude to the Arabs is the same as to all other nations – polite indifference. Politically, my attitude is determined by two principles. First of all, I consider it utterly impossible to eject the Arabs from Palestine. There will always be two nations in Palestine – which is good enough for me, provided the Jews become the majority. And secondly, I belong to the group that once drew up the Helsingfors Programme , the programme of national rights for all nationalities living in the same State. In drawing up that programme, we had in mind not only the Jews, but all nations everywhere, and its basis is equality of rights.

But it is quite another question whether it is always possible to realise a peaceful aim by peaceful means. For the answer to this question does not depend on our attitude to the Arabs, but entirely on the attitude of the Arabs to us and to Zionism.

Now, after this introduction, we may proceed to the subject.