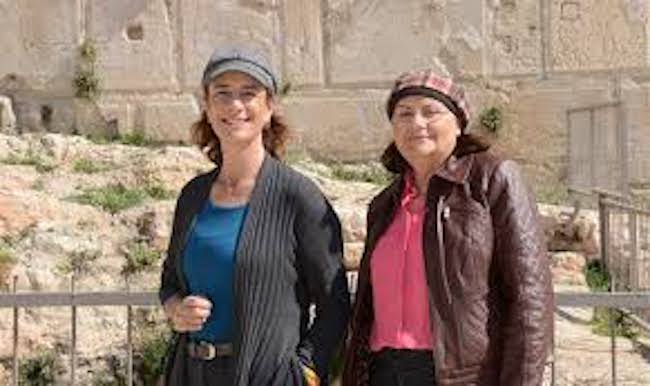 When a war begins with an undulating siren, people are terrified, unite and mobilize to take up arms and stand firm in the face of the onslaught of the enemy. However, there are wars that begin with the sound of silence—wars that imperceptibly insinuate their way into people’s consciousness. While they are steeped in a lack of awareness, facts are established on the ground with no apparent resistance, without any rallying in defense of the homeland.

These days, Israel is in the midst of a war on Jerusalem. This is a war that is difficult to identify, as there is no shelling by tanks and cannons or bombing by planes. However, if we continue to close our eyes, we may awaken to a reality in which the heart of the Jewish people, its eternal capital, Jerusalem, is no longer in our hands, God forbid.

Source:
The battle for Jerusalem, by Yehudit Katsover and Nadia Matar/JNS, November 3, 2021