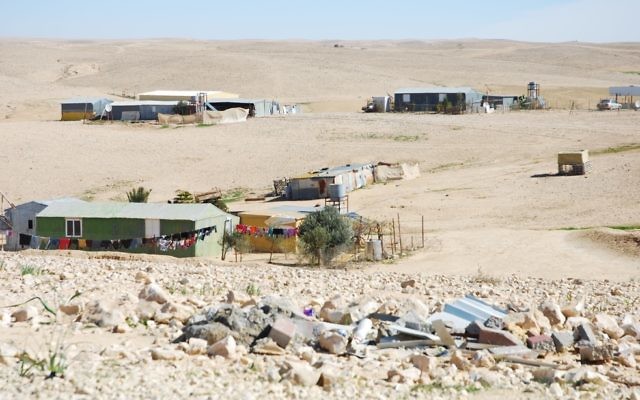 The Lapid-Bennett government on Wednesday approved the establishment of a new Bedouin city and three rural Bedouin settlements, the purpose of which is to gather the dispersed Bedouin who are squatting illegally around the Negev desert into permanent, regulated settlements.

The decision is the outcome of demands made by Ra’am during negotiations to join Naftali Bennett’s coalition. The Regavim movement said on Wednesday that the decision was reached despite heavy pressure from coalition partner Ra’am to change key elements of the plan.

The Islamist Ra’am party enjoys great support among Bedouin voters the Bedouin in the Negev are about 10% of Israeli Arabs. Despite the pressure from Ra’am, the wording of the proposed resolution is almost identical to the proposal promoted by the previous government headed by Netanyahu, Regavim pointed out. The agreed wording was formulated based on the work of Regavim staff in cooperation with Interior Minister Ayelet Shaked’s office over the past few months.

Regavim CEO Meir Deutsch said, “…the government must prove that it intends to implement the move to the end, including the evacuation of the dispersed and the return of the land to the state – and not continue with the wrong policy of expanding the territories given to the Bedouin sector.”