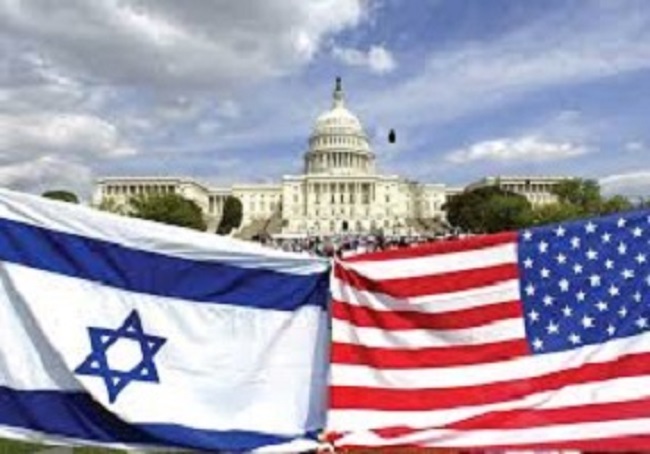 The US House of Representatives overwhelmingly passed a resolution on Tuesday that rejects the Boycott, Divestment and Sanctions (BDS) campaign against Israel

The bill, formally known as House Resolution 246 — also calls for increased security aid to Israel and support for a “two-state solution” (see AFSI commentary below). It passed by a vote of 398-17, with five abstentions.

Once again, under the guise of helping Israel, which the anti-BDS resolution surely does, is the continued use of the possibility of a “two state solution.” Americans For A Safe Israel has maintained over the years that there is NO evidence that such a solution could be found while a terrorist entity is in control of the PA. NO efforts have been made to change their “Constitution,” nor their educational goals, not their ongoing terror threats and actions against the Israelis. It is sheer folly to continue to include these meaningless words in any resolutions or proposals put out by Israel, or America, or any institutions or groups representing the voice of reason.

Israel’s Netanyahu Hails US House’s Passage of Anti-BDS Bill: ‘It Is Right, It Is Correct, and It Is Very Helpful’ ~ Benjamin Kerstein. This article makes no mention of House Res. 246 supporting a “two-state” solution nor does it state anywhere that Prime Minister Netanyahu is hailing such a solution. That’s as it should be!