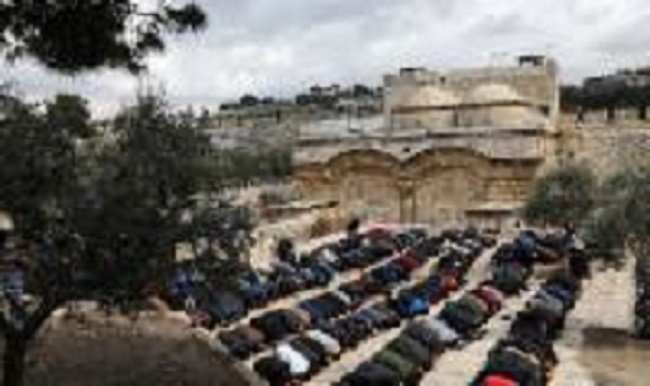 Israeli NGO Regavim petitioned the Supreme Court against the illegal construction of a mosque at Sha’ar HaRachamim and is now responding to reports that Israel and Jordan agreed on an outline for resolving the dispute.

“The outline is a disgraceful and scandalous plan of total surrender to the illegal activity of the Muslim Waqf and the caprices of Jordan, a surrender and violation of Israeli sovereignty, which is quite appropriate to the ‘Three Weeks in which the Temple was destroyed,” responded Regavim.

Israel’s Supreme Court ruled that the State would respond to the petition within ninety days, a period of time that allowed the Waqf to do as it wished.