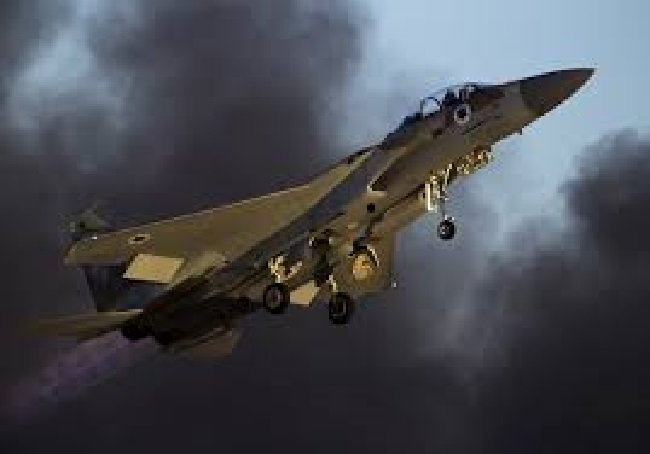 The missile that was fired by Iranians could have killed Israeli civilians.

Speaking out today, PM Netanyahu said, “We will strike at anyone who tried to harm us. Whoever threatens to eliminate us will bear full responsibility.”

Israel is a SOVEREIGN nation that has the right to defend itself.