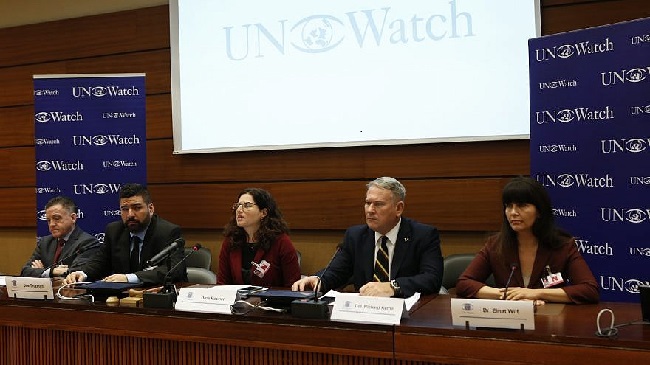 Several experts revealed major fallacies and biases in the recent UNHRC report on activity at the Gaza border.

Dr. Einat Wilf explained clearly the exact point the UNHRC refuses to acknowledge: “Those who come to the border marching in the name of the so-called ‘right of return’ are not rioting against Israel’s blockade, but rather, are coming to destroy Israel. This needs to be understood clearly as a declaration of war and nothing less than that. The Israeli response cannot be understood if this is not understood.”

An excellent in-depth article on this issue is found in Monday’s Lawfare: “Framing Israel: The U.N. Commission of Inquiry on the Spring 2018 Gaza Border Confrontations” ~Geoffrey S. Corn, Peter Margulies