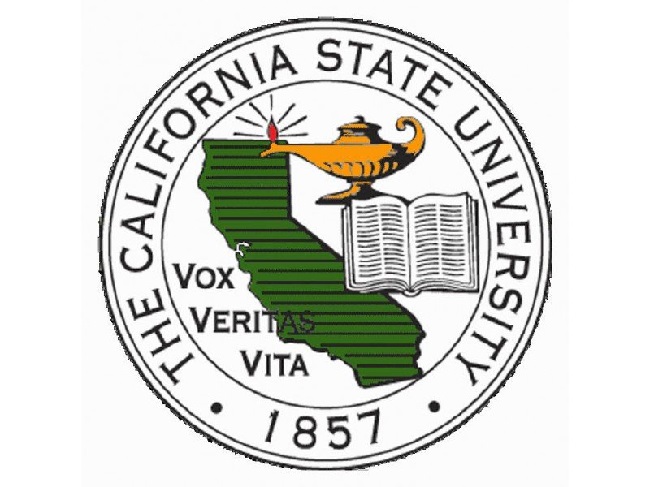 The California State University (CSU) agreed to a settlement on March 20 that includes them issuing a statement acknowledging Zionism’s importance to Jewish identity.

The case, Volk v. Board of Trustees, involved two San Francisco State University (SFSU) Jewish students alleging that SFSU and the CSU Board of Trustees engaged in anti-Semitism against them when SFSU prevented the campus Hillel from participating in the campus’ “Know Your Rights” fair in February 2017.

They were represented by The Lawfare Project and Winston & Strawn LLP.