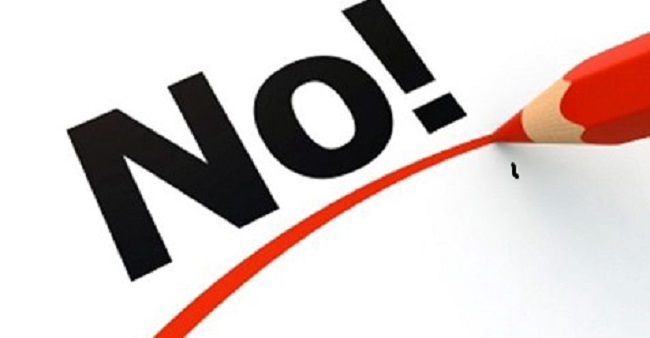 Of the 3 recent House Resolutions on the 2-state illusion, the first two resulted in shockingly high levels of support for this dangerous illusion – a difference of 200-plus or 300-plus congressmen, between supporters and opponents of Israel’s nemesis.

HR 326, which DID PASS on Friday had a discrepancy between support and opposition of a mere 38 congressmen – less than 10%. The number of TSS (TWO STATE SOLUTION) supporters used to be horrifically high, in the mid- or high- 300’s. Currently only slightly more than 200 congressmen supported this dangerous illusion, all but a tiny handful being from one side of the aisle – making it difficult to present TSS as being bi-partisan from now on. Also, in terms of opposition, whereas up to now opposition was well below 100 (less than one-quarter), the opposition this time jumped to almost 200 (almost half).

It is important to note that the number of Republican sponsors for the 2-state illusion, which was 100 or more in the 2 previous resolutions, is now down to zero, again making it difficult to present TSS as being bi-partisan from now on.

AFSI will continue working until ALL congressmen in BOTH parties understand that supporting Israel means rejecting the dangerous 2-state illusion which would result in a new terrorist failed state just a bike-ride away from Jerusalem, Tel-Aviv and Ben Gurion airport.

AFSI will continue to educate Americans; emphasizing that NEITHER of Israel’s large parties support the 2-state illusion, nor does it appear in Israel’s Government Guidelines.

We will continue to insist that the USA must not coerce its ally Israel to assume a risk that the Government of Israel does not want its population to assume.

We are hopeful that AIPAC which previously took an extremely controversial stance to support the 2-state illusion, will increase the small step back it appears to have taken. If AIPAC truly does walk back its unilateral decision to support the 2-state illusion, it may regain some of its relevancy by working to finally rid congress of this delusional TSS thinking entirely. We call on AIPAC and all the organizations that are true friends of Israel to support Israel and return to the consensus approach, removing TSS language the in future so that all resolutions on Israel will once again enjoy 2/3 majorities as usual.