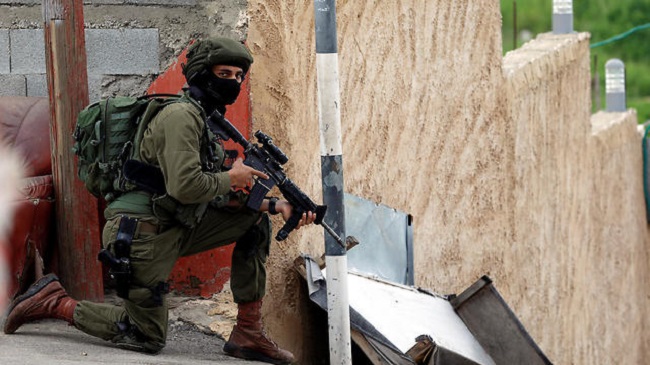 The Israel Defense Forces launched a massive manhunt for the individual who committed terrorist attacks on Sunday morning near the Ariel junction.

IDF soldier Gal Keidan and Rabbi Ahiad Ettinger were killed in two separate shooting attacks. Despite suffering massive bleeding, Rabbi Ettinger bravely fired fours shots at the attacker in an attempt to neutralize him. One IDF soldier, also shot at, is in serious condition.

Cars heading for the center of Israel are being searched to ensure that the attacker doesn’t try to reach populated areas. Israel also deployed large numbers of troops and special forces to the site of attack.