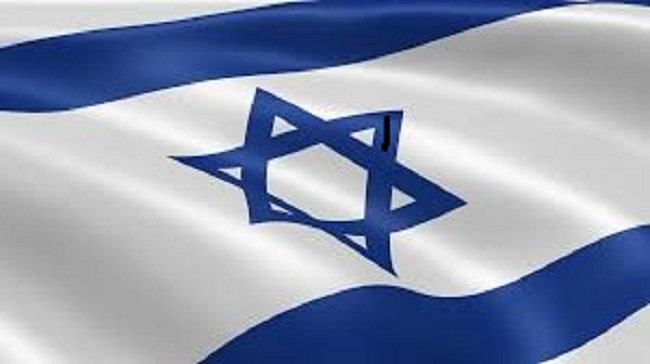 Over the weekend, we got word from various sources that Presidential emissary Avi Berkowitz when in Israel on June 30, gave a list of “considerable concessions” of land that Israel is being pressured to grant to the Palestinian-Arabs. Berkowitz reportedly also called for the approval of Benny Gantz and Gabi Ashkenazi before any plans proceed. The American people after all elected Donald Trump – not Jared Kushner, and certainly not Mr. Berkowitz – to be their leader. Why now did Berkowitz fly into Israel to add conditions to the already negotiated (although not favored by many on the right or left in the Israeli public) plan for Sovereignty?

Adding concessions now is ABSOLUTELY unacceptable. The PA has already rejected the Deal of the Century. Additional concessions are not only uncalled for, but would only weaken Israel in the eyes of the Middle Eastern Countries. There, strength is admired, concessions show weakness. Israel’s longest serving Prime Minister has the strength and the will to serve ALL the people of the Jewish Nation State by giving them all equal protection under the law.

A country as small, crowded and threatened as Israel, is not in a position to make concessions. A whole Israel is absolutely necessary for the only Jewish nation in the world to survive with defensible borders. Every Palestinian Arab has ties to the Arab nations in the region which have 20 states available to live in. One, Jordan, is actually a Palestinian State.

We are extremely concerned about any talk about concessions and hope for a rapid clarification from the Trump Administration that the USA is not in fact demanding any concessions from tiny Israel, certainly not to the territorially well-endowed Arab nation.

~Americans For A Safe Israel