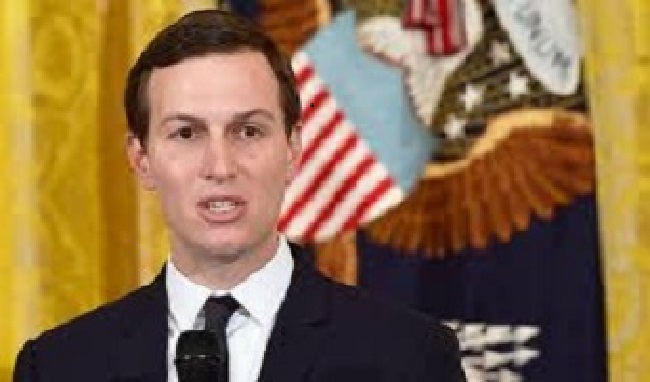 AFSI has never advocated for a “two-state” solution and now The White House is saying it too as they begin to share comments on the forthcoming peace plan. Along with old terminology used in trying to forge previous attempts at at bringing about peace, the term “two-state solution” is being dropped by the White House. Time to change the thinking.

Jared Kushner, White House Senior Advisor, discussed the much anticipated, upcoming “deal of the century” and said that if people focus on the old traditional talking points, we will never make progress.” In an interview at the recent TIME 100 Summit, Kushner mentioned the Arab peace initiative of 2002 and called it: “…a very good attempt. But if that would’ve worked, we would’ve made peace a long time ago on that basis,” and added that the current peace team decided to put out a different plan.

We like Herb Keinon’s piece in The Jerusalem Post: ‘Deal of the Century’ Will Set New Baseline for Mideast Diplomacy. Keinon offers that the Trump peace plan may be less about reaching a final settlement now, and more about setting down new parameters for a changed reality.