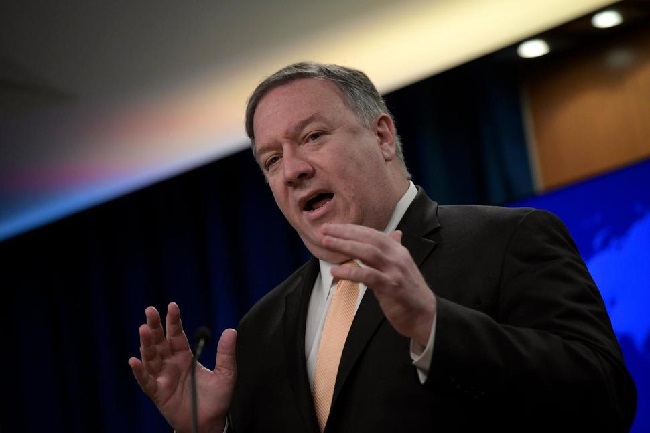 In a move that Prime Minister Benjamin Netanyahu praised, the Trump administration said Monday that it will no longer exempt any countries from U.S. sanctions if they continue to buy Iranian oil. This move steps up pressure on Iran and primarily affects the five remaining major importers: China and India and U.S. treaty allies Japan, South Korea, Turkey.

With the aim of preventing the Ayatollah regime its main source of income, Secretary of State Mike Pompeo said, “We will no longer grant any exemptions. We are going to zero, we’re going to zero across the board.”