The Boeing 737 MAX aircraft, which Boeing wants to sell to Iran

During the presidential campaign, two major issues that Donald Trump ran on were: opposition to the Iran deal with no loosening of sanctions, and stimulating job growth in the United States.
With Boeing Company now looking for US government approval to to sell Iran 60 jets, Trump has a decision to make.
If Trump approves the deal:
– Thousands of jobs will be created in the US.
– Sanctions against Iran go out the window, and Iran will reap the results of megadeals with companies around the world; its economy and military capabilities will surge.
– Iranian aggression will increase as it becomes emboldened by having beaten the “great Satan”; Israel and the Middle East will be increasingly threatened.
If Trump does not approve the deal:
– An economic opportunity is missed, no new US jobs are created due to no deal, with no stimulus to the US economy.
– The US maintains the high ground by maintaining the sanctions against Iran currently in place, stifling Iran and hopefully, its nuclear and weapons programs.
– Iran will attempt to sign deals with other countries only too willing to abide, while the US applies pressure against them from doing so.
– While Iranian economic and military modernization may be stymied in the short term, other countries will ignore the sanctions and overlook Iranian aggression in the Middle East (and elsewhere), and eventually try to sell to Iran anyway.
Times of Israel: Boeing signs new $3b deal with Iranian airline
WSJ Market Watch: Boeing agrees to first plane sale to Iran under Trump
What is Donald Trump going to do?

WHAT ARE WE GOING TO DO?

Yesterday we wrote about the threat Israel faces from the north. Today we focus on another threat: that of mass Arab immigration into land currently controlled by the Palestinian Authority in Judea and Samaria.
AFSI’s chairman, Mark Langfan, spells it out succinctly in his latest article in Arutz Sheva:
The problem is, if a ‘West Bank State’ is created, or even if substantial contiguous pockets of Palestinian Arab control are really created, and the PA is granted the sovereign right to import population, the PA would clearly be able to bring many of the so-called 8,000,000 Palestinian refugees into its state.  And the Palestinian Arabs can invite anyone else they want into their state, including thousands of Hezbollah and tens of thousands of Iranian volunteers for Palestine.
How to get 1 million more terrorists into the Palestinian Authority 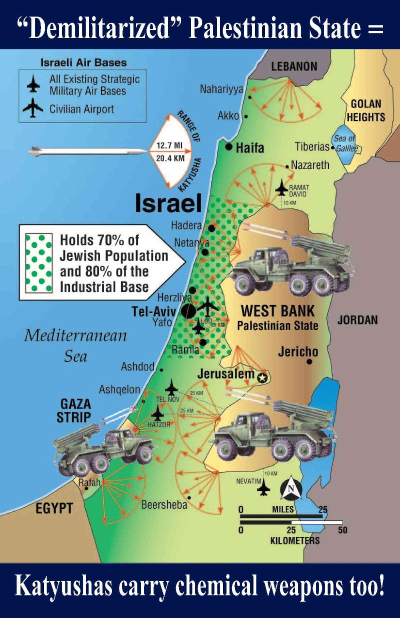 One of the many famous “Langfan maps”