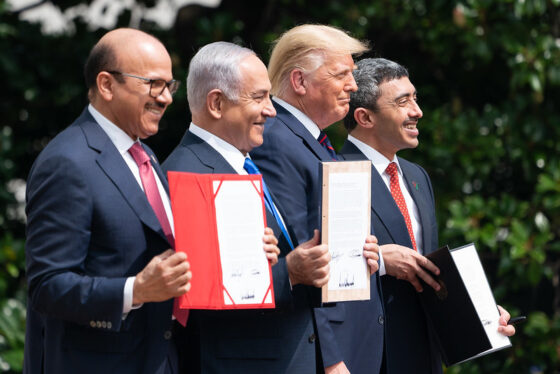 At the dinner, Pompeo will be presented with the Center’s inaugural “Peace Through Strength” award. “Since leaving office, I felt it important to preserve the legacy and advance the message of the Abraham Accords through the voices of those responsible for this extraordinary achievement,” Friedman said in announcing the inauguration.

Time will also be devoted to the possibility of new agreements with more Middle Eastern countries.

The Abraham Accords continually demonstrate that peace between Israel and her Arab neighbors is not only possible but is becoming a reality and branching out in new ways never before thought possible.