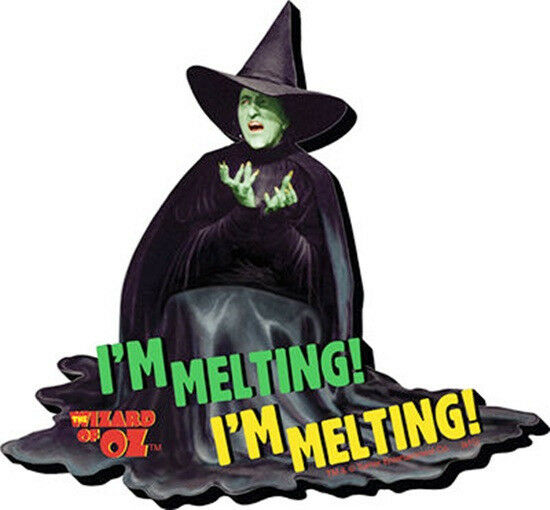 Avi Zinger, Israeli franchise owner of Ben & Jerry’s, announced yesterday that conglomerate owner Unilever has extended his franchise in Israel. This allows him to continue selling Ben & Jerry’s products in Judea and Samaria and also concludes the discriminatory boycott that developed last year.

We thank our AFSI activists for heeding the call to our Action Alerts on this issue. Your efforts played a big part in this victory. AFSI also applauds Avi Zinger who has been fighting for years against BDS groups and refused to implement the Ben & Jerry’s boycott.

Though this is great news for Israel, it’s not a total victory. Let’s remember that Ben & Jerry’s in the U.S. continues its Israel-hatred with an anti-Semitic new employee training requirement to watch video lectures by anti-Israel BDS leaders. In addition, Ben & Jerry’s said it does not agree with Unilever’s decision to sell off the ice-cream brand’s Israeli business. “We continue to believe it is inconsistent with Ben & Jerry’s values for our ice cream to be sold in the Occupied Palestinian Territory.” Ben & Jerry, typical self-hating Jews only set of “values” is their anti-Semitism, which equates to Israel hatred.

The boycott by Ben & Jerry’s created a public relations headache for Unilever as pro-Israel politicians in the US sought economic retaliatory measures. So, does Unilever’s sale to Avi Zinger signal a win for Israel or a “Jewish problem” Unilever is glad to get rid of?

“What a world, what a world!” Who would have thought a good little summer treat would destroy a small part of the BDS agenda? We wonder what other unexpected efforts it will take to crush the BDS narrative that works day and night to delegitimize Israel. As Yesha leaders applaud this win for Israel, we can smile knowing that Judea and Samaria residents can continue to enjoy a favorite summer treat while a part of BDS is crushed.