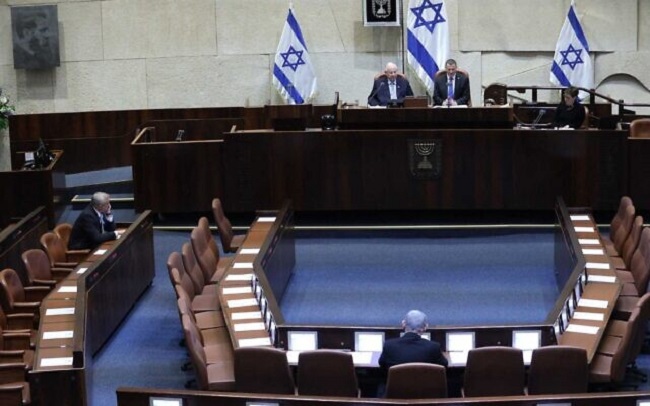 The passage of the bill to dissolve the Knesset has been delayed in light of the failure of the coalition and opposition to reach many agreements including one on the date of the elections which would be held following the dissolution. The dissolution is now tentatively set to be finalized on Wednesday.

The outgoing government wants a quick dispersal process resulting in Yair Lapid becoming interim prime minister. An interim government has limits on its powers and is not in the best interest of the State. Additionally, recent polls clearly show that Lapid does not represent the majority of what Israelis want in a leader.

Rather than go to elections, the Likud-led opposition would prefer to form a right-wing coalition by reshuffling seats from within the current Knesset. All indications are that they would want Likud leader, Benjamin Netanyahu as Prime Minister.

We’ve spent the last year watching leadership fail the Israeli people. It would be preferable for all parties concerned if Israel could form a coalition that works and not have to hold a fifth election in 3.5 years. Whatever the outcome, we hope it doesn’t take forever to take action.