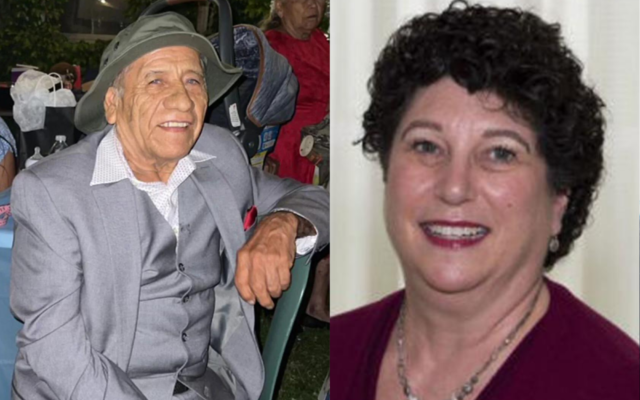 Americans For A Safe Israel mourns the loss of the six individuals killed in yesterday’s mass shooting in Highland Park, IL. Among them were Jews who were well known to the large Jewish community in Highland Park (Nicholas Toledo and Jackie Sundheim, pictured here). According to the most recent report, 24 were wounded. We pray for the full recovery of those wounded and a return to normalcy for Highland Park residents as soon as possible.

While there are constant cries for gun control laws, others say it’s mental health issues that need to be addressed. Horrific events such as the July 4 tragedy now seem routine and we all wonder if and when this will ever end. We can’t wrap our heads around this anymore. We are such an educated people living in a high tech advanced world and carnage such as yesterday’s cannot be prevented? It makes it all the more baffling when you consider that Israel lives under the constant threat of terror attacks but does not experience its own people looking to kill for whatever reason.

It is not AFSI’s intention nor our mission to take a position on the gun control debate in the United States. Nevertheless, maybe – just maybe – the US should seriously consider looking to Israel as an example of how gun control can work to a greater extent than it currently does in America. We found a February 15, 2018, New York Post story on Israel’s gun control laws and how it might positively affect the US. While the report doesn’t discuss specifics related to how Israel’s gun control model can address non-military US citizens who have a right to bear arms under the US Constitution’s Second Amendment, it is still a good article to read and certainly food for thought.