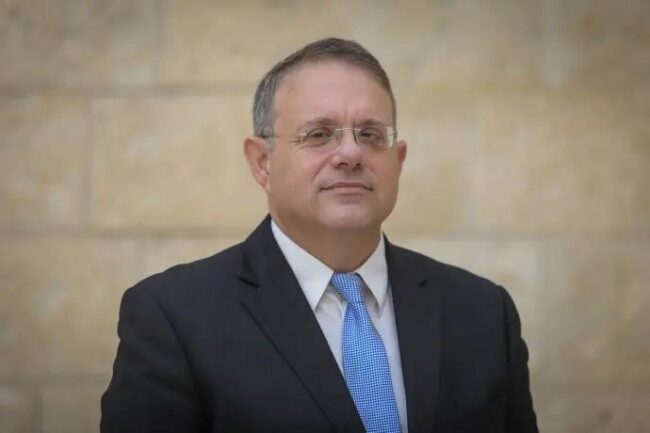 Yaakov Hagoel’s article in today’s Jerusalem Post for Holocaust Remembrance Day lays out the roots of today’s continued anti-Semitism and the work he has planned to combat it. Yaakov is Chairman of the World Zionist Organization and Acting Chairman of the Jewish Agency for Israel.

In an excerpt from the article he states, “The extreme, abysmal, borderless and illogical hatred of Israel is the anti-Semitism of today. The hated Jews who dared to establish a state for themselves that they could finally maintain are now absorbing the thousands-year-old hatred. Young people in the United States and Europe acquire this hatred by virtue of the propaganda spread by various ‘human rights’ organizations. For them, Israel is to blame for all the evil in the world. In order to accomplish this, I am working to recruit heads of state from around the world to officially adopt the International Holocaust Remembrance Alliance (IHRA) definition of ‘steps to combat anti-Semitism.’”

Source:
“Outside the club” – Opinion, by Yaakov Hagoel/Jerusalem Post, January 27, 2022