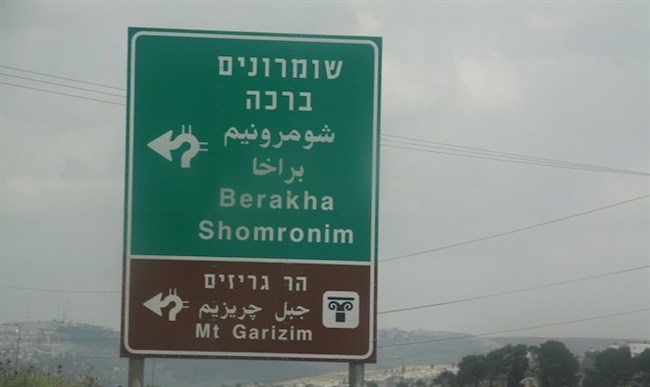 An Israeli citizen who went out for a run in Samaria Monday afternoon was attacked near the village of Iraq Burin in the area of ​​Mount Gerizim. The citizen was beaten all over his body by four Arabs living in the area. He managed to escape and was hospitalized in non-critical condition.

Samaria Regional Council chairman Yossi Dagan blamed the incompetence of the security forces for the attack and demanded a harsh response to what he called an attempted “lynching.”

“Only a month after the murder of Esther Horgan, who also just went out for a run near her home, a lynching attempt was again near the settlement. We will not accept this trend,” Dagan stated.