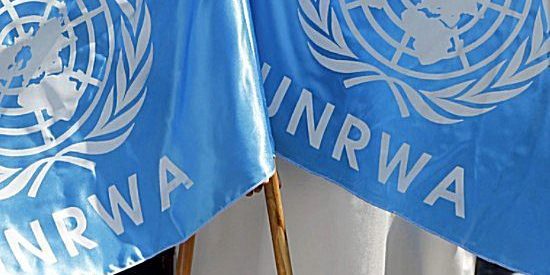 A new law was proposed Tuesday by U.S. Republicans in the House of Representatives and the Senate that would ban funding for UNRWA unless a string of reforms is carried out.

Senator James Risch (R-ID) and Congressman Chip Roy (R-Tx) gave several reasons for introducing their UNRWA Accountability and Transparency Act. “When UNRWA was created, its specific purpose was to provide relief for refugees of the 1948 Arab-Israeli Conflict. More than 70 years later, the organization has employed individuals affiliated with Hamas, a U.S. designated foreign terrorist organization (FTO), and its schools have been used to promote anti-Semitism and store Hamas weapons.”

“It is unacceptable that U.S. taxpayer dollars are being used to fund this agency, which is why I’ve introduced legislation to cease U.S. contributions to UNRWA unless the administration can certify without a doubt that the agency has no affiliation with U.S. designation FTOs and does not support anti-Semitic rhetoric.

Transparency on where funding to UNRWA goes should have been mandatory from the start and monitored very closely throughout the years. Alas, it was not. We were pleased with Secretary of State Blinken’s recent remarks that the funding should be conditional. AFSI applauds Senator Risch for proposing this desperately needed overdue law. We pray that it will receive full bi-partisan support and pass into law quickly and without delay – and be fully enforced.