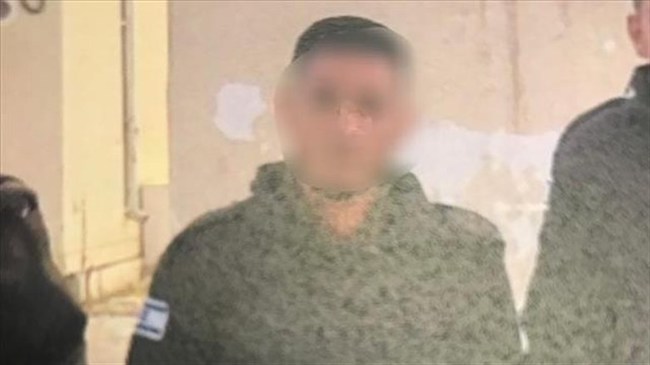 Shehadeh Abu al-Qiyan, 25, a resident of the Bedouin community of Hura in the Negev, was instructed by the Gaza Strip-based terrorist organization Kitab ul-Mujahideen to enlist in the IDF and promote terrorist activity, the Shin Bet revealed on Thursday. Abu al-Qiyan was arrested on May 30. He is a relative of the terrorist who killed four civilians in a terrorist attack in Be’er Sheva in March.

The Regavim Movement responded to today’s announcement. “We have been following the failed attempts at regulation and resettlement by Israeli governments for over two decades – attempts that have resulted in the development of a state within a state: The State of Bedouistan.

There are many Bedouin who are proud to serve in the IDF and do so without terrorist motives. They enlist out of concerns regarding the threats facing their home country and do Israel proud. The joint operation by Shabak (Israel Security Agency), Israel Police, and the military police successfully exposed and caught a Bedouin with bad intentions. Despite the pros that Israel benefits from and the cons nipped in the bud, the problem of regulating the Bedouin community still exists. Regavim stated today as they have many times in the past that, “…as long as the State of Israel refrains from enforcing the law, the security threat will continue to grow deeper and more serious.”