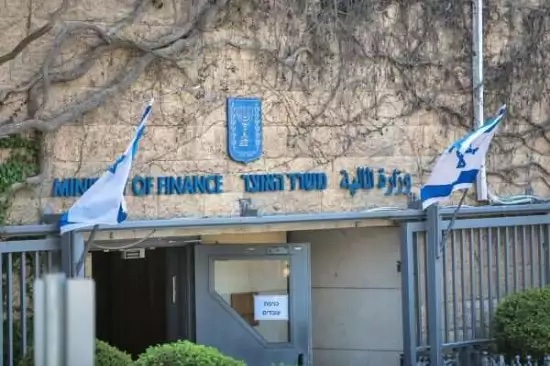 The defense establishment and Finance Ministry are operating a secret, extra-budgetary fund, through which money is transferred to the Palestinian Authority.

The fund’s existence was revealed in the state’s answer to the Supreme Court in response to a petition filed by the Kohelet Policy Forum. State’s attorney Yael Morag Yako-El wrote that Israel had committed to transferring the Palestinians a “loan” of NIS 100 million ($28.86 million). “The source of this amount is an extra-budgetary fund managed by the Civil Administration and Finance Ministry’s Budgets Department,” she wrote. The state also refuses to show the agreements to the public; murkily insisting on revealing details of the fund only to the High Court behind closed doors.

Transparency must be enforced in this case. Attorney Ariel Erlich stated: “This whole story reeks of a cover-up, breaking the law, and funding terror. The citizens of Israel need to know whether public funds are transferred to fund terror through the circumvention of the Knesset’s laws.”