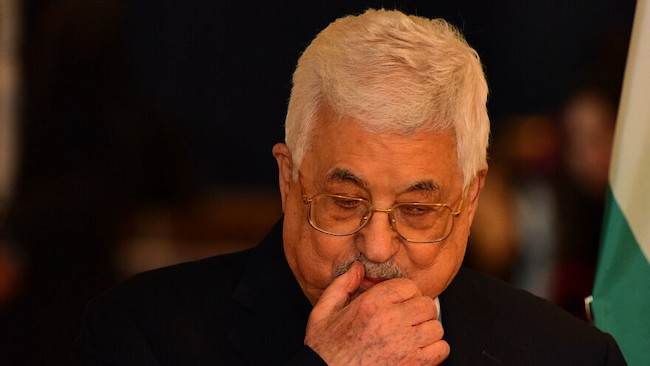 The United Nations Committee Against Torture (CAT) for the first time will hone in on the actions of the Palestinian Authority. Members of the Geneva-based body, which is a subsidiary of the U.N. Office of the High Commissioner for Human Rights (OHCHR), is currently meeting.

The committee will determine whether the P.A. is in compliance with the U.N. Convention Against Torture and Other Cruel, Inhuman or Degrading Treatment or Punishment, and investigate instances of forced disappearances, violent interrogations, the holding of the remains of Israeli soldiers, and other issues. The review will also address actions by Hamas, the terror group that rules the Gaza Strip and is routinely accused of torture by international watchdogs.

Numerous groups have submitted detailed reports documenting evidence of human rights abuses. Will everything be blamed on Israel again? Is there any chance we’ll see a turnaround and hold the PA accountable for its abuses? We’re not holding our breath but will wait for the report from the committee.