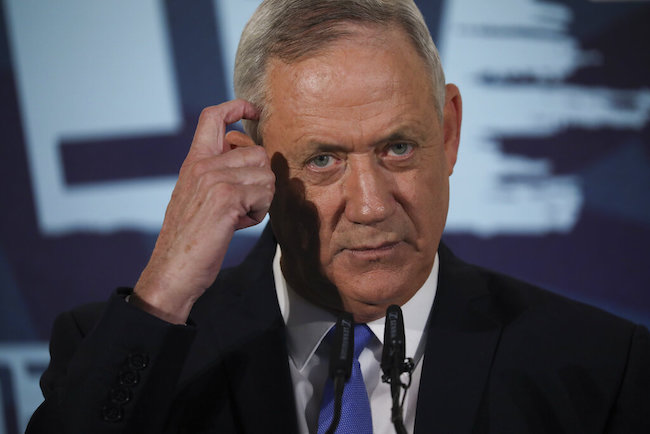 Defense Minister Benny Gantz, the Israel Defense Forces and the Israel Police issued statements today warning Israelis against participating in the Nachala Movement’s initiative scheduled for Wednesday. Nachala’s aim is to establish what officials refer to as three illegal “settlement outposts in the West Bank.”

Nachala has the support of AFSI’s good friend, Likud MK May Golan who wrote on her Facebook page that she was “giving encouragement to the hundreds of settlers in [the] Judea, Benjamin, and Samaria [regions] to arrive tomorrow to the three settlement locations.” Golan expressed the sentiment that AFSI certainly seconds, which is that it was “sad and outrageous that the defense minister is doing everything to thwart Jewish settlement in the State of Israel.”

Daniella Weiss and the Nachala Movement activists are prepared to advance the Zionist dream to build the land tomorrow. They will execute their well thought out plan which is the end result of many months of dedicated work. Nachala has recruited hundreds and possibly thousands of activists to participate in this operation and we wish them much success. The horrible and completely inequitable scenarios of Jews being prevented from building on Jewish land have often been met with pushback from Israeli security forces. Tomorrow we would like to hear of a victory for the Nachala during a peaceful day with no violence, no confrontations, and no forced evictions. We pray that GANTZ’S PLANS ARE THWARTED!