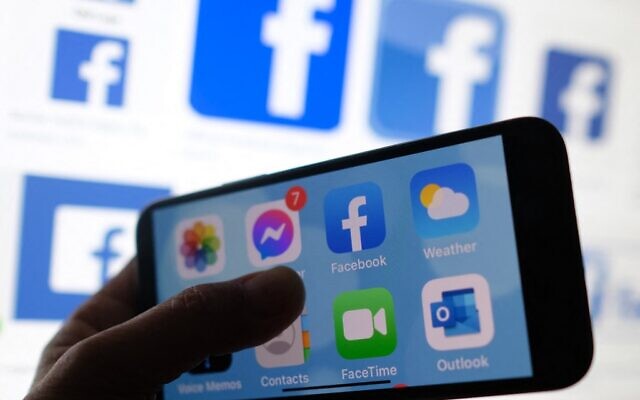 Most social media platforms are not taking action against anti-Semitic content even when it is flagged by users, according to a new report.

The Center for Countering Digital Hate, a UK and US nonprofit organization, said that over a six-week period earlier this year it used official complaint systems to report hundreds of incidents of anti-Jewish hatred it found on the Facebook, Twitter, Instagram, YouTube and TikTok platforms. However, 84 percent of the time nothing was done about it.

The findings show a “serious and systematic failure to tackle antisemitism,” the Center for Countering Digital Hate said in a statement accompanying its Failure to Protect report, which was released Friday.

“This is not about algorithms or automation; our research shows that social media companies allow bigots to keep their accounts open and their hate to remain online, even when human moderators are notified,” said Imran Ahmed, CEO of the CCDH, in a statement.

Social media platforms must be held accountable and the public that avails themselves of these outlets must be vigilant in reporting and exposing anti-Semitism.