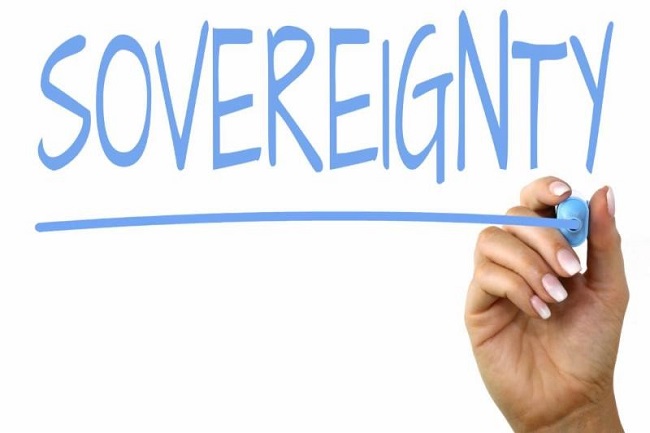 The Knesset voted Wednesday afternoon to reject a bill which would apply Israeli sovereignty over parts of Judea and Samaria.

The bill was introduced by Likud MK Mikki Zohar, along with cosponsor MK Shlomo Karhi (Likud).

In the preliminary vote in the Knesset plenum, the bill was rejected, with 50 MKs voting in favor and 64 against.

The Bennett government voted against the bill, ensuring its failure in the plenum. Zohar excoriated the government for voting down the bill, calling the coalition an “evil, left-wing” government, and lambasted it as “opportunistic”.

This bill was expected to get voted down (as we reported last week) for political reasons. The goal was an attempt to embarrass Prime Minister Naftali Bennett’s government. We believe that it has embarrassed at least the right wing of the Bennett government. It’s obvious that Sovereignty is not receiving the seriousness it demands and that leaves the Jewish residents in Judea and Samaria in an unacceptable position.