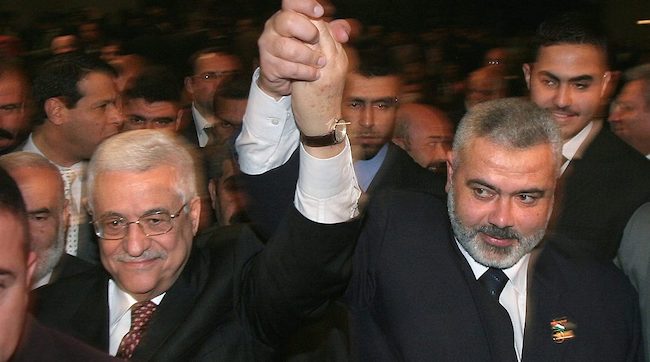 The United States is developing an initiative to form a Palestinian unity government that the Americans hope will end the split between the Palestinian Authority and Hamas and bring calm to the “West Bank” and Gaza Strip, i24NEWS has learned.

An Israeli government source told i24NEWS that the government has not taken a position on the plan being worked out by the administration of US President Joe Biden.

The US hopes that the initiative will lay the groundwork for tor the economic rehabilitation of the PA and become the basis for long-term peace and stability in the “West Bank” and Gaza Strip.

The proposed unity government would include Hamas representatives, Fatah and economic professionals who are not affiliated with a political party.

“The Palestinian Authority will not respond to any American initiative as long as there is no decision regarding the opening of the consulate,” PA Minister for Social Development Dr. Ahmad al-Majdalani told i24NEWS.

The last Palestinian elections in January 2006 saw Hamas win a majority in the now-disbanded Palestinian Legislative Council and resulted in a bloody civil war between the rival parties.