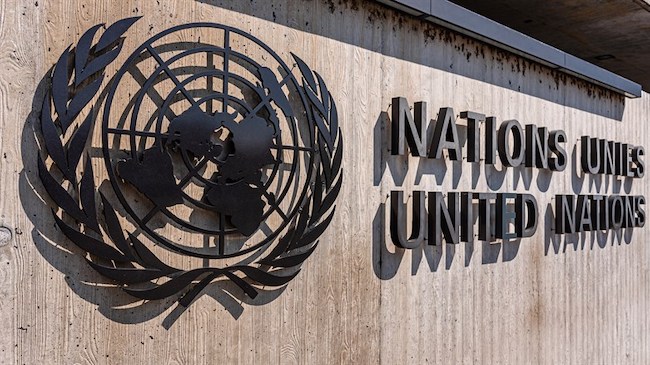 A report released today by UN Watch reveals 20 new cases in which teachers employed by UNRWA incite violence and anti-Semitism on social media.

A computer teacher, Nihaya Awad, endorsed Hamas rocket attacks on Israeli civilians after last years’ “war.” Regarding Jews, Lebanon teacher Elham Mansour posted on Facebook that “By Allah, …Kill them and pursue them everywhere, they are the greatest enemy….All Israel deserves is death. Our greatest enemy is Israel, death and destruction to you…”

Israel’s Ambassador to the United Nations, Gilad Erdan said, “Not only has UNRWA not properly addressed the manifestations of anti-Semitism among its employees, but now we see that the phenomenon is only expanding and that more workers are openly calling for the murder of Jews while the UN and the organization are doing nothing. Can this agency fall any lower?”

This report exposes that there are more than “a few bad apples,” as UNRWA has claimed and proves that there is systemic anti-Semitism. The agency should be defunded! However, if funding is granted to UNRWA, what will be done to guarantee that the dollars are used for real education and no radicalization?