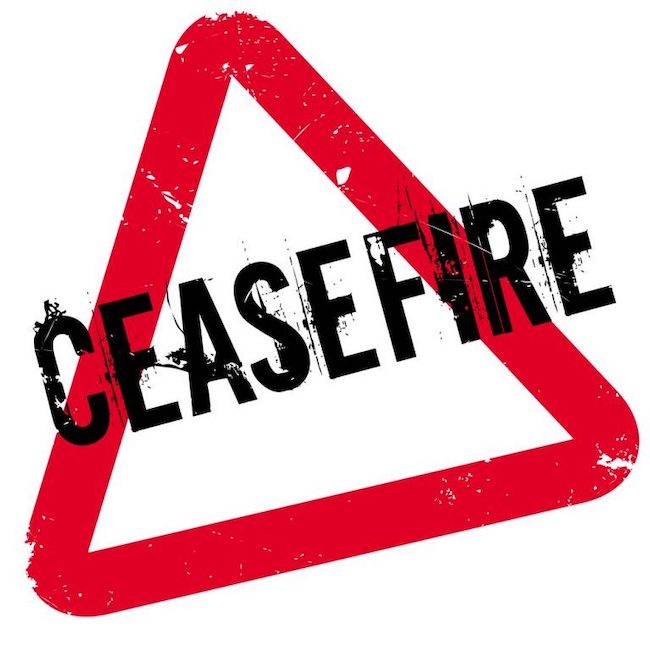 During the 11 days of the IDF’s counterterrorism Operation Guardian of the Walls, Gaza-based Hamas launched some 4,360 rockets toward the State of Israel, of which about 3,400 crossed into Israel, about 680 fell in the Gaza Strip, and about 280 fell into the sea.

About 90% of the rockets fired into Israel were intercepted by the Iron Dome defense system. 12 Israelis were killed by the attacks or while running for shelter.

The IDF attacked some 1,500 Hamas and Islamic Jihad terror targets in the Gaza Strip.

25 senior Hamas and Islamic Jihad senior commanders were killed, as well as over 200 additional terrorists.

About 340 launch pits were bombed, as well as 70 multi-barreled launchers and 35 mortar launchers.

The IDF crowned its achievements as “significant,” stating “some of which are unprecedented.”

Prime Minister Benjamin Netanyahu declared Friday after the ceasefire came into effect that “Israel didn’t initiate this conflict. We were attacked in an unprovoked manner by the Hamas terrorist organization that fired four thousand rockets into our capital and into our cities. No country will sit aside when it’s attacked in such a criminal fashion. Israel is no different.”

As was expected, the UN Security Council failed to mention and condemn Hamas in any way. Israel continues to remain on high alert so it can be prepared for any scenario in order to defend its Sovereignty and legal rights. AFSI hopes for (but does not necessarily expect) a lasting ceasefire and, as much as possible, a return to normal life for the Israeli people.

Source
4,360 Rocket Attacks; 25 Senior Terrorists Killed – Operation Guardian of the Walls by the Numbers, by TPS/Tazpit Press Service, May 23, 2021